END_OF_DOCUMENT_TOKEN_TO_BE_REPLACED

Public Hearing Feb. 25 on the Right to Water

Since the early 1990s, the link between human rights and the environment has received much more attention.  The UN has taken up the issue on numerous fronts, including providing important guidance on the right to water.  As part of her mission to the U.S., Catarina de Albuquerque, UN Human Rights Council Independent Expert on Human Rights to Water and Sanitation, is holding a hearing on the issue in Boston.

The hearing will focus on the experiences of affected communities and civil society organizations dealing with the right to water. 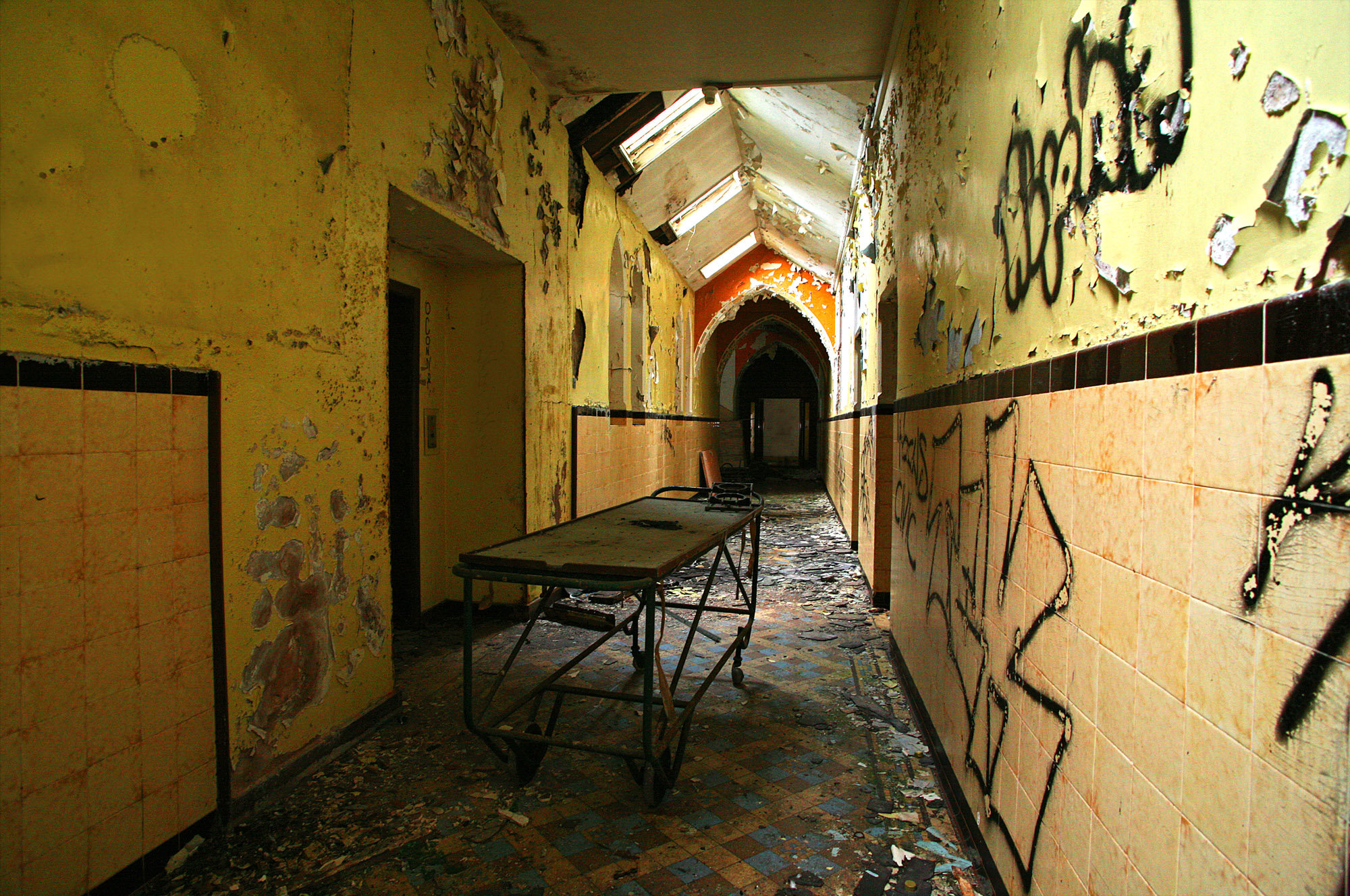 END_OF_DOCUMENT_TOKEN_TO_BE_REPLACED

Pfizer has settled an Alien Tort Statute (ATS) suit brought by Nigerian plaintiffs who alleged that the company violated international law by testing an experimental drug on children, without their parents’ consent or knowledge, and without informing families that another (non-experimental) drug was available.  The case had already led to important legal developments, including a Second Circuit ruling in 2009 which recognized the existence of a norm of customary international law prohibiting medical experimentation on non-consenting human subjects.

After nearly 15 years of litigation, the timing of the settlement is striking—it comes on the heels of the Second Circuit’s recent decision in Kiobel ruling that corporations cannot be liable under the ATS.  Although the terms of the settlement are confidential, we do know that it allows a maximum of $175,000 per child to those who can demonstrate death or permanent disability due to the 1996 trials of the drug Trovan, intended to treat meningitis.  These payments would come from a $35 million trust fund established as a part of a prior settlement with the Kano state government in Nigeria, where the drug testing occurred.   Additional information is available here.

Event Feb. 22: “The Cash Nexus: Advocacy at the Intersection of Development, Human Rights, and the Global Economy”

“The Cash Nexus: Advocacy at the Intersection of Development, Human Rights, and the Global Economy”

Prior to joining Columbia, Rosenblum was the Clinical Director of the Human Rights Program at Harvard University.  His research has taken him around the world, but his main focus remains Africa, where he has spent much of his career exposing corruption and promoting financial transparency in natural resource contracts.  He has served as a human rights officer with the Geneva-based precursor to the Office of the UN High Commissioner for Human Rights, a program director of the International Human Rights Law Group, and a researcher for Human Rights Watch and the Lawyers’ Committee for Human Rights.

This event is co-sponsored by the Harvard Law & International Development Society.

The renewed petition is based on a procedural argument.  Under the Second Circuit’s Internal Operating Procedure 35.1(b), all active judges are entitled to vote on whether a case should be heard en banc, and the determination of “active” is made on the date of entry of the en banc order.  The newest member of the court, Judge Raymond Lohier, was sworn in before the February 4 order was issued.  But his name is not listed on the order, indicating that he may not have been polled.

Given that the court split 5-5 on the question of rehearing en banc, Judge Lohier could provide the deciding vote.

END_OF_DOCUMENT_TOKEN_TO_BE_REPLACED

Guiding Principles: Defining the Next Decade of Business and Human Rights

In recent years, Harvard Kennedy School Professor John Ruggie has emerged as the most important person in the field of business and human rights.  On Thursday, from 5:00-7:00 pm in Pound Hall, he’ll speak about the Guiding Principles, the culmination of five years of his work as UN Special Representative on the issue.

The Principles will be the defining document for business and human rights for the coming decade. It’s really a privilege to have him come and speak about them, right when they’re in the process of being rolled out and voted on by states later this spring.

Click here for a recent memo Ruggie wrote about follow-up to his recommendations.

This event is sponsored by International Legal Studies, the Human Rights Program, HLS Advocates for Human Rights, and the Harvard Human Rights Journal.

Op-Ed on Prisons in Panama: Tragedy at Tocumen, A Call for Real Reform

The following Op-Ed appeared today in La Prensa, Panama’s main newspaper. It was written by Jim Cavallaro, Executive Director of the Human Rights Program, and María Luisa Romero, JD ’08, who has been working with the International Human Rights Clinic on prison conditions in Panama since her 2L year.

A fire in the Juvenile Detention Center in Tocumen, Panama, last month claimed the lives of five teenagers.  The fire was apparently caused by tear gas bombs.  Reports indicate that the police laughed at the teenagers as they burned.  The Panamanian government has responded with promises to improve prison conditions, including plans to increase capacity through the construction of new centers.

For those unfamiliar with prison dynamics, the promise of more and better infrastructure may seem like an appropriate response to the problems of the Panamanian prison system.  Although improvements in infrastructure would improve the situation to some extent, the construction of new prisons is an inadequate response, and one that appears to repeat unfortunate pattern in Panama.

For the past five years, the International Human Rights Clinic at Harvard Law School has been studying and documenting conditions in the adult prison system in Panama.  In 2008, the Clinic published an exhaustive report in which we documented not only overcrowding and unhygienic conditions, but also profound institutional failures.  Rather than professional guards, internal prison security is often left to police officers, who are not trained for this work.

END_OF_DOCUMENT_TOKEN_TO_BE_REPLACED

Upcoming on Monday: “Reproductive Rights and the U.S. Supreme Court”

This brown bag talk features Priscilla “Cilla” Smith, an attorney and Senior Fellow at the Information Society Project at the Yale Law School.  Her current project focuses on ways to shift and expand reproductive rights dialogues within the legal academy, with particular attention to information policy and new technologies.

Smith served as the Director of the Domestic Legal Program of the Center for Reproductive Rights from 2003 to 2007 and was a litigating attorney with the Center for 13 years.  She litigated cases nationwide, most notably arguing two cases before the U.S. Supreme Court.  Smith also developed and edited the first edition of “What if Roe Fell?” in which the Center examines the probable impact of a reversal of Roe V. Wade in all 50 states.

This event is co-sponsored by Harvard Law Students for Reproductive Justice.