A Discussion with Serge Brammertz, Prosecutor for the International Criminal Tribunal for the Former Yugoslavia

Serge Brammertz is the Chief Prosecutor for the International Criminal Tribunal for the former Yugoslavia (ICTY). Before his appointment as Prosecutor, Mr. Brammertz served as Commissioner of the United Nations International Independent Investigation Commission, established in April 2005 to investigate the assassination of Rafik Hariri, the former Prime Minster of Lebanon.

Previously, he served as Deputy Prosecutor of the International Criminal Court, heading the Investigations Division of the Office of the Prosecutor. There, he investigated crimes committed in Uganda, the Democratic Republic of Congo and Darfur. Before his election as Deputy Prosecutor, he served as head of the Federal Prosecution of the Kingdom of Belgium, where he supervised numerous investigations and trials related to cases of organized crime, terrorism and violations of international humanitarian law.

Khmer Rouge Tribunal and its Contribution to Transitional Justice

A Discussion with Andrew Cayley Please join the Human Rights Program and the Humanitarian Academy at Harvard for a lecture and roundtable discussion with Andrew Cayley, the United Nations Chief  International Co-Prosecutor of the Extraordinary Chambers in the Courts of Cambodia, the Khmer Rouge Tribunal based in Phnom Penh, Cambodia.  Cayley is a Queen’s Counsel and leading international criminal lawyer, who has prosecuted and defended at the International Criminal Tribunal for the former Yugoslavia, International Criminal Court, Special Court for Sierra Leone and the ECCC.

View from the Inside: Solitary Confinement as a Human Rights Issue

The dramatic expansion of solitary confinement over the past two decades is a human rights issue we can no longer afford to ignore; the United States now holds more prisoners in solitary confinement than any other democratic nation in the world. Often used as a punishment for minor, nonviolent offenses or as a solution to overcrowding, solitary confinement is a draconian, expensive, and inhumane practice that too often goes unmonitored and unopposed.

For this reason, the Prison Legal Assistance Project has organized a panel discussion tonight between experts and activists who have experienced solitary confinement and can speak personally about its effects. The event runs from 5-7 p.m. in Austin West and includes dinner.

Panelists include: Dr. Stuart Grassian, a psychiatrist who has extensively researched the psychological impact of solitary confinement; Bobby Dellelo, an activist who has experienced the effects of solitary confinement; Professor Jules Lobel, the President of the Center for Constitutional Rights; and Mika’il DeVeaux, Executive Director of Citizens Against Recidivism. The event will be moderated by Matthew Segal, Legal Director of the ACLU Foundation of Massachusetts.

Two of the panelists will discuss their own experiences in solitary, highlighting the inhumanity of this practice and the coping mechanisms they’ve developed, as well as the activism they are currently involved with. Dr. Grassian will speak to the long-term psychological effects of solitary and how it can heighten anti-social behaviors.  The panel will also discuss the role of impact litigation in challenging solitary confinement as a deprivation of due process under the Fourteenth Amendment and as cruel and unusual punishment.

In addition to your questions, we will have questions from prisoners, thanks to Between the Bars, an MIT organization that runs online blogs for prisoners. We put out a call for those who had experienced solitary to come up with questions for the panelists or just to write about their own experiences, which you can read about through their various blogs. Outside the panel, photographs from Richard Ross’s “Juvenile In-Justice” collection will be displayed.

We hope to see you tomorrow at this important event.

This is an historic moment for Ireland, as we awaken to and acknowledge the discrimination against women that went to the very core of our state and society for so long. END_OF_DOCUMENT_TOKEN_TO_BE_REPLACED

“Reasserting the Unity of International Law: The ICJ as a Human Rights Court, and Other Departures from Old Doctrines”

A Talk by Mads Andenas, Professor of Law, University of Oslo

Mads Andenas, Professor of Law at the University of Oslo, will assess recent developments in international adjudication that attempt to overcome the fragmentation of the field, including the effort of the International Court of Justice to reassert its centrality by taking on the role of a human rights court.

Professor Andenas is a Fellow of Institute of European and Comparative Law, University of Oxford; Fellow of the Institute of Advanced Legal Studies, University of London; and Editor of the European Business Law Review.  He also serves as one of the five members of the UN Working Group on Arbitrary Detention.

Tomorrow: Human Rights and Palestinian Statehood After the ‘Arab Spring’

“Human Rights and Palestinian Statehood after the ‘Arab Spring’”

A Discussion with Ahmed Fathalla, Permanent Observer for the League of Arab States at the United Nations Please join us for a discussion with the Permanent Observer for the League of Arab States at the United Nations, Mr. Ahmed Fathalla, will discuss recent developments with regard to human rights in North Africa and the Middle East in the wake of the “Arab Spring,” and progress in the United Nations with regard to the issue of Palestinian statehood. Mr. Fathalla is lawyer and diplomat from Egypt, and serves in his individual capacity as a human rights expert on the Human Rights Committee, the treaty body that oversees compliance with the International Covenant on Civil and Political Rights. 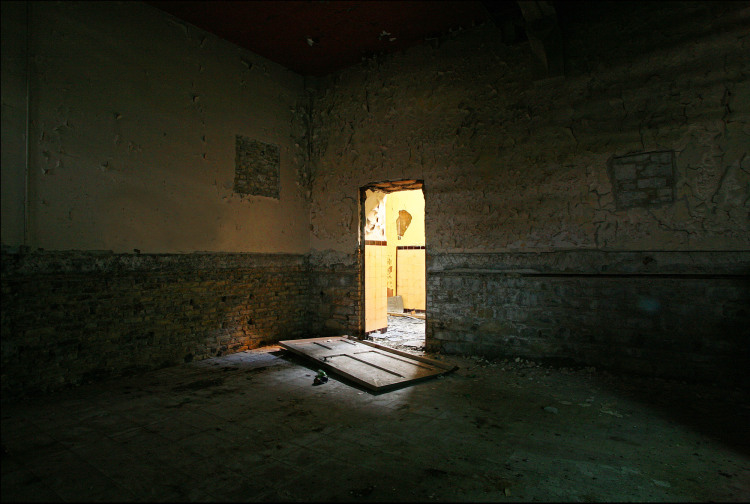 END_OF_DOCUMENT_TOKEN_TO_BE_REPLACED

Conference this Friday: “When Will Women Have the Floor?”

Given the record-breaking number of women elected to public office, 2012 was undeniably a historic year for women in politics in the U.S. Still, women constitute only 19% of Congress. In light of that substantial gender gap, Friday’s Harvard Women’s Law Association Conference, 19%: When Will Women Have the Floor?, will explore what equality looks like, and how best to achieve gender parity in politics and public life.

The day-long conference in Milstein East features four exciting panels, including one moderated by HRP’s own Mindy Roseman. “Models from Abroad: International Pathways to Women’s Political Participation,” from 9:15-10:30 am, features four extraordinary women:

For more information or to register, please visit our conference website. We hope to see all of you there!

The Clean Whiteboard (or, Welcome to Spring Semester)

As we round the corner on the first week of Spring semester, here’s an iconic image: our clinicians writing down their commitments for the next few months. Yes, they were writing those commitments on the wall of a Harvard Law School facility. But it’s a very special wall. It’s a whiteboard wall!

It’s new, and we’re pretty excited about it.