The 45-page report, “‘They Burn Through Everything’: The Human Cost of Incendiary Weapons and the Limits of International Law,” details the immediate injuries and lasting physical, psychological, and socioeconomic harm of incendiary weapons, including white phosphorus, used by parties to recent conflicts. Countries should revisit and strengthen the international treaty governing these weapons, which burn people and set civilian structures and property on fire, Human Rights Watch concluded.

“While victims endure the cruel effects of incendiary weapons, countries endlessly debate whether even to hold formal discussions on the weapons,” said Bonnie Docherty, senior arms researcher at Human Rights Watch and associate director of armed conflict and civilian protection at the International Human Rights Clinic. “Countries should recognize the long-term suffering of survivors by addressing the shortcomings of existing international law.”

This event is being co-sponsored by the Middle East Initiative at the Kennedy School. 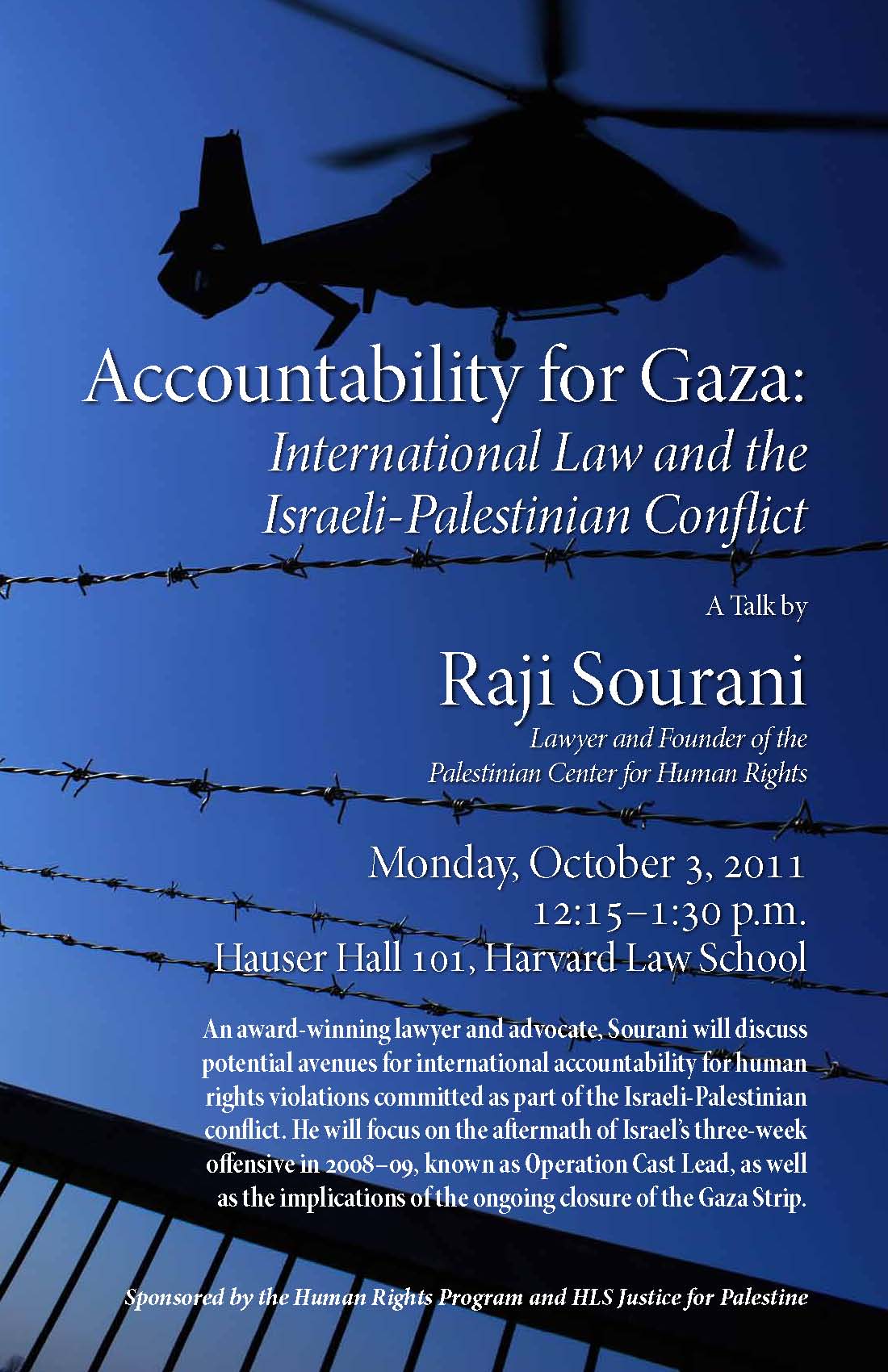